ORGANIC COTTON: FOR THE ENVIRONMENT

When you open your wardrobe, it’s guaranteed to be there: cotton. No wonder, after all, the natural product is the world’s most frequently processed textile fiber. As a result, it is in almost every piece of clothing. More and more people and textile manufacturers are now relying on organic cotton so that the cultivation of the “white gold” does not come at the expense of poorer people and our environment. What is the difference to conventional fibers? What are the advantages and disadvantages? How is organic cotton made and how do you care for it properly? You can find the answers here.

What is organic cotton exactly?

Basically, cotton, as you know it, is the natural fibers of the cultivated plant of the same name. These fibers, in turn, are the so-called seed hairs that appear when the yellow flowers of the plant transform into cotton ball-like buds. These cotton bales are usually harvested by machine and processed in spinning mills. But even if the fibers are basically a natural product, there are some points in the cultivation and harvesting of conventional cotton that must be viewed critically:

The benefits of organic cotton

The bottom line is that cotton has become indispensable as a raw material in the clothing industry. Due to the resource-intensive production conditions, textile companies have a humanitarian and moral responsibility towards producers and consumers. This is why organic cotton has become increasingly popular in the textile industry in recent years. With it, both are possible: Sustainable fabrics under fair production conditions. For this reason, our PURE by Ulla Popken collection consists of at least 70 percent organic fibers. Many articles also comply with the GOTS standard. This is an important textile seal for organically produced natural fibers. Organic cotton has the following properties:

You can read all the important facts below comparing organic and conventional cotton:

The disadvantages of organic cotton

The sustainably grown natural fiber has many advantages. But there are also critical aspects in the production of organic cotton:

Where is organic cotton now grown?

Organic cotton is on the advance in 22 countries on more than 16,000 hectares. The leading nations in organic cotton cultivation include, in particular, India, Turkey, the USA and Egypt. Syria is relatively new. Sustainable cotton has been produced here for the world market since 2006.

How to care for your organic cotton garments

Once you’ve found a nice organic cotton t-shirt or dress, you’ll want to wear it for as long as possible. In terms of care, the sustainably produced fabric does not differ that much from its conventional counterpart. Nevertheless, you should consider a few points:

Buy fashion made from organic cotton!

Do you love clothes? At the same time, do you care about the environment and the well-being of the people who produce them? Then choose fashion made from organic cotton. With this you buy textiles that have been produced in a resource-saving and sustainable manner. 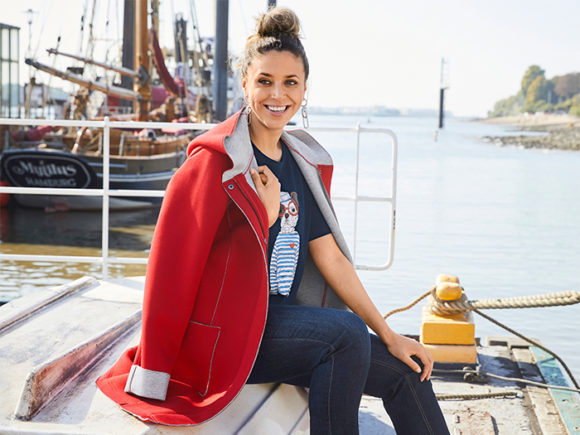 DISCOVER THE BENEFITS OF SCUBA FABRIC 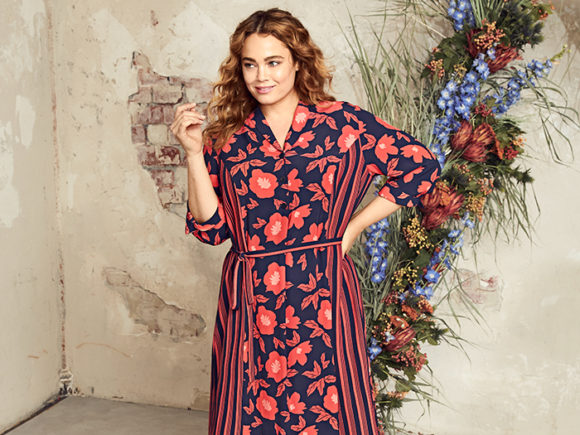 Discover the properties of viscose 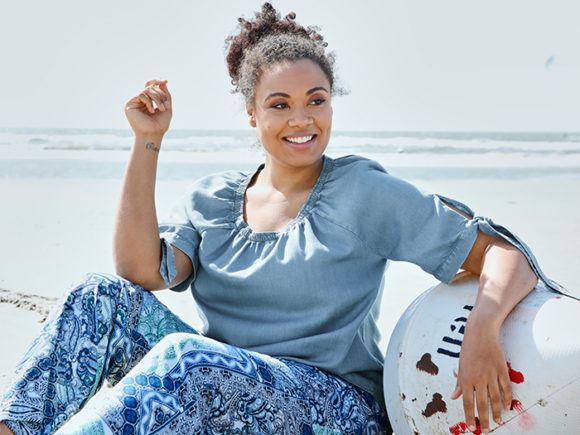